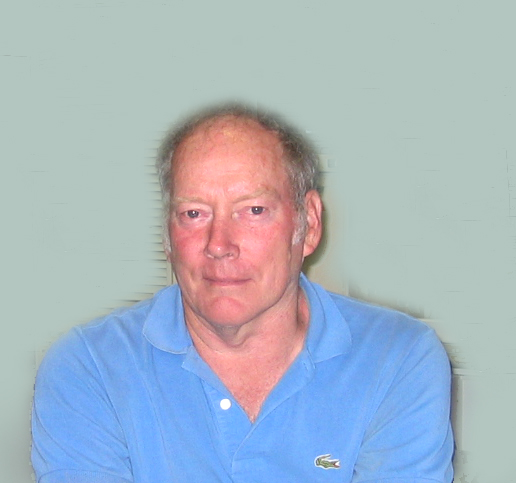 Roger Grund has been interested in butterflies for most of his life. Being a petroleum geologist, he had the chance to study butterflies as a hobby in many places around the world while in pursuit of his work. Upon retirement in the early 1990's his interest in South Australian butterflies was once again fostered.

He has undertaken many surveys for butterflies for the Department of Environment in South Australia and soon recognised that the extensive urbanisation and agriculturalization of the environment that occurred in the intervening 40 year period of his absence from Adelaide had caused severe consequential loss of habitat and butterflies, many of which were irreplaceable forms now totally lost by extinction.

Roger is one of the founding members of Butterfly Conservation South Australia and was its chairman from 2001-2007. He has continued to write and publish many scientific papers and has amassed an extensive photo collection of butterflies and their biology, some of which are portrayed in 'South Australian Butterflies' on the internet.

On many of his later surveys he was accompanied by his friend and fellow lepidopterist the late Lindsay Hunt, who together added ten additional butterflies to South Australia's butterfly fauna (from an original number of 64 at the time). Roger has managed to elucidate and photograph all the butterflies occurring in South Australia along with the early stage biology, a few of which are portrayed in the Butterfly Conservation SA book 'Attracting Butterflies to your Garden' of which he is a co-author.