This sun-moth differs from other large South Australian sun-moths by having a hindwing that is mostly orange-red coloured and the forewings (in males) tend to be narrower and the apex much more pointed. The narrow finger-like extension of the orange-red colour in the hindwing towards the wing margin is also a good diagnostic feature. The underside has conspicuous white markings within the orange-red pattern. The moth has rarely been recorded in SA, with historical documented specimens only from the Barossa Valley, Yorke Peninsula, and more recently near Mannum. It has very recently (late February 2014) been recorded from northeast Eyre Peninsula and in the Upper Southeast. It has also been recorded in nearby northwest Victoria and in Western Australia. Their wing expanse is 34-44 mm and the recorded flight period is during late February-early March near Adelaide, but there is a historic record for November on northern Yorke Peninsula. Elsewhere, the collective flight times are from mid January to mid March.

This moth occurs in open woodland and grassland containing its larva hostplant Lomandra effusa (Scented Iron-grass) (Asparagaceae), a low growing dry-land mat-rush having narrow strap-like leaves with the ends divided into two short needle-like points. The latter shreds the wings of the female as she tries to lay eggs within the plant. This host-plant is common throughout southern SA, and typical habitat occurs along the east side of the Mt Lofty Ranges (e.g. Callington). The eggs are laid on or between the above-ground exposed rhizomous stem parts of the hostplant base. The newly laid eggs are yellow or white, 2.5x1.1 mm and have 13-19 longitudinal ridges. After laying the egg the female usually flies off to a nearby spot on the ground to rest awhile before flying off again to find another plant to lay an egg on.

Eggs in northwest Victoria take about 39-41 days to hatch. The larvae feed on the enlarged rhizomes within the internal basal parts of the host tussock, and pupation occurs in the final hollowed out larval cavity. The elongate pupa is brown, and the abdominal segments have transverse dorsal ridges enabling the pupa to have traction mobility similar to other Synemon species, e.g. S. 'Ignita' and S. selene. This would allow the pupa to move to another part of the original larval galleries in the event its pupal gallery were breached from the outside. The pupal exuvia is left protruding from the rhizome gallery after the adult moth has emerged. The life cycle is believed to take 2-3 years.

In northwest Victoria the males are known to establish mating territories (leks) within a clear area in the habitat, sometimes even utilising bare twigs or elevated stumps in a similar fashion to skippers. They will regularly challenge all flying S. jcaria males and females, and even other insects, and will not leave the lek (while sunny) until it encounters an unmated female. They will sometimes utilise hillocks or dune tops within the habitat for their leks, similar to S. discalis and S. parthenoides. In SA the males are more sedentary, tending to remain on or near the ground waiting for new females to fly in for mating. Similarly, if males are scarce the females will also congregate in the lek waiting for the males to fly in for mating. This sun-moth exhibits tufts of erect scales from the lateral posterior regions of the thorax which can emit pheromones, which is probably the reason the moths can be so sedentary, allowing them to conserve energy under the hot sun.

Some of the habitat this species is found in is pathetically barren of vegetation (particularly during the recent drought 2000-2010), and as they fly during the heat of late summer with temperatures that can exceed 40°C, these moths can lead a pitiful existence. As its hostplant is common it is likely the moth is more extensive than documented, and overlooked due to its likely very short flight period in the middle of the summer heat. The species is threatened by farming and fire management practices, and unless the fire is very benign then all early stages of the moth will succumb, which is probably why so few colonies of the moth have been found, and the species being under dire threat. The type species came from the Adelaide region. 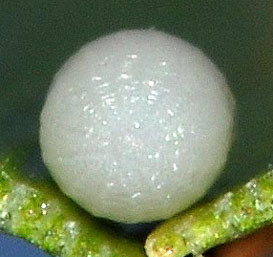 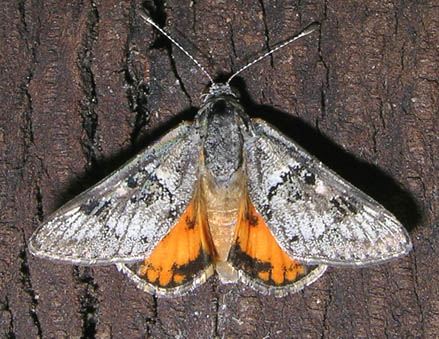 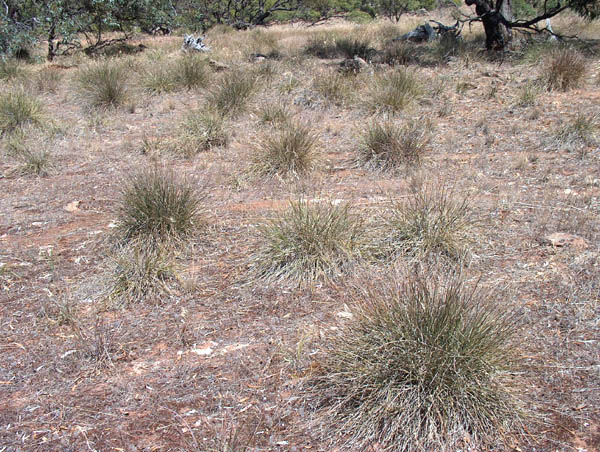 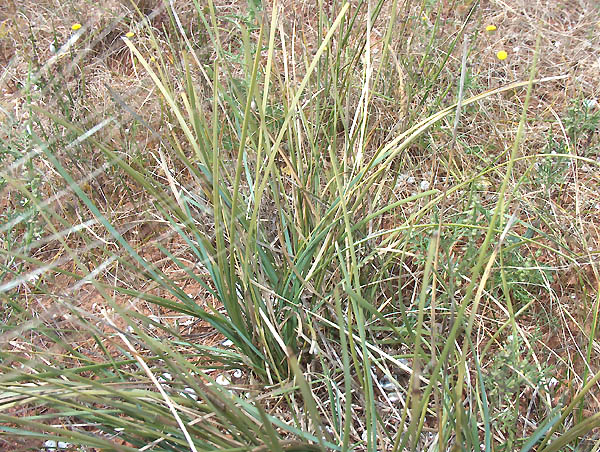