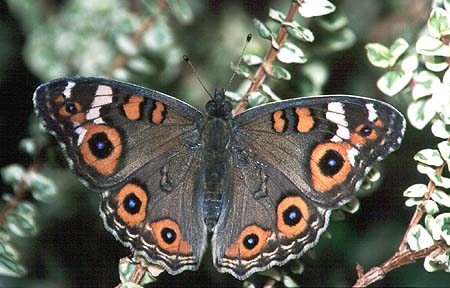 This butterfly belongs to the cosmopolitan Argus, Buckeye or Pansy group of butterflies that are distinguished by a consistent wing and pattern morphology, which usually includes large ocelli or 'eyes' on the wings. These 'eyes' are often used by the butterfly to confuse or frighten bird predators. The Meadow Argus is a strong migrant and although mostly confined to Australia, has managed to disperse itself to Papua New Guinea, New Zealand and other neighbouring islands. It is largely replaced in tropical areas by the Blue Argus (Junonia orithya). The habits and biology of the Meadow Argus are very similar to the Australian Painted Lady (Vanessa kershawi). They often occur together and from a distance are easily confused with each other.

Recent DNA analyses indicate this butterfly is a Late Miocene (6 mybp) descendant of similar butterflies that occurred in the Orient, themselves descendants of similar but more ancient butterflies occurring in Africa. Very similar looking species to the Meadow Argus occurring in the Americas are more recent Pliocene descendants of the Meadow Argus. How they made it to the Americas is debateable, but it is likely they flew directly from the Australian Region during a combined major migration-westerly jet stream, windstorm uplift event.

The butterfly has been reported to occasionally migrate in large numbers in the eastern states. Migrations are mainly in a southerly direction during spring, with a lesser northerly migration in autumn. No mass migrations have been reported from South Australia, but small numbers of the butterfly regularly appear in urban Adelaide during early spring along with the Australian Painted Lady, which are probably the result of small migrations from the northern pastoral areas. Butterflies in the migration have large reserves of fat and females are in a non-gravid state (eggs not developed). Large numbers of the butterfly are produced in the warmer northern pastoral areas after rain. In South America, huge migrations are sometimes reported.

Males often rest on bare ground with wings open, from where they will periodically undertake patrols of the vicinity searching for newly emerged females with which to mate. They will also hilltop in the afternoons for the same purpose. Both sexes also spend a lot of time nectaring at flowers. The butterflies have a characteristic rapid flight, also used during migrations, being a few rapid flaps of the wings followed by a short gliding spell on open wings. When migrating, their flight is normally below head height, and they often accompany the Australian Painted Lady during its migrations.

Initially pale green, later turning greyish yellow, small, barrel shaped, the height about the same as the width, with 13-16 well developed, wing-like transparent longitudinal ribs that enlarge apically and continue onto the top edge of the egg. There are also numerous indistinct lateral ridges. Usually laid singly on the hostplant. Larval development within the egg commences immediately after being laid and hatches in about 12 days during spring. The egg shell is eaten by the larva after its emergence.

Subsequent minor instars are black and the hairs develop into pointed, branched fleshy spines (scoli), which become progressively larger and better developed with each instar.

The final instar is about 32 mm long, cylindrical, covered in regular arrays of large scoli on each segment, typical for the subfamily. The number of scoli on each segment is variable, to a maximum number of 13. Scoli occur singly on the dorsal areas, but sublaterally they occur in triplicates. (The latter can be used to quickly differentiate these larvae from the larvae of the Vanessa butterflies). There are numerous secondary setae, consisting of a fine pale coloured pointed hair set on a simple raised pale coloured base. The final posterior segment is rounded. The head is black, but coloured orange immediately behind the head, rounded, flattened at the front, deeply furrowed dorsally, smooth, but covered in spinose setae set on a simple short base, and with a pair of dorsal, short scoli-like horns. The colour is dark grey or black, brownish laterally, sometimes with a darker dorsal line edged with white lunule shaped spots, a subdorsal row of white lunule spots, and a white lateral line. The markings tend to become inconspicuous on the anterior segments. The scoli are pale yellow coloured laterally and sublaterally, while the remaining scoli are black and sometimes basally bluish.

If the hostplant is densely leaved then the larvae remain exposed on the hostplant to feed. Otherwise they will shelter during the day, either beneath the broad leaves (as with Ribwort), or in debris around the base. On the larger hostplants like Verbena, many larvae may occur together. The larvae do not make webbed shelters, such as are found with the larvae of the Vanessa butterflies. The larval duration is about 5-6 weeks during spring in temperate areas.

Elongate, rounded, with a roughened surface, about 15 mm long ending in a short posterior cremaster. Head slightly wedge shaped anteriorly and slightly divided, an obscure keeled thoracic dorsal ridge, very short dorsal, subdorsal and lateral abdominal projections, with the subdorsal projections being the best developed. The colour of the pupae is mostly shades of greyish brown, sometimes reddish, usually with two dorsal transverse white bands on the abdomen and some additional white or brownish white dorsal marks abdominally, the projections are tipped white, and the wing areas beneath are mostly brownish white with large dark coloured blotches. Suspended head downwards by the cremaster. Pupation occurs either on the hostplant or on an adjacent object or plant. The pupal duration can vary from 11 days to 4 weeks, being longer during the cooler months.

It is possible to find flying butterflies throughout the year, particularly in the Far North of the state. Although no studies have been undertaken, it is probable this butterfly is nomadic as well as migratory, populating inland areas after rains, then moving on to new areas as the host and nectaring plants dry off. In southern areas they are most common during the spring and autumn. Adults will sometimes hibernate during winter in southern areas, but some adults will emerge in winter and these have darker wing undersides than the summer broods.

In southern temperate areas, small numbers are produced throughout the warmer months, even though the common hostplants are rarely seen to carry early stages. They are capable of completing a brood in about 10 weeks in these areas, although this period is much shorter in the hotter northern pastoral region.

Occurs throughout Australia, including Kangaroo Island and Tasmania. It also occurs in adjacent tropical Papua New Guinea, Indonesia and the southwest Pacific islands.

Found wherever its hostplants occur, and these are common and widespread occurring in most habitats.

A migrant, locally common in breeding areas and during migrations.

None required. Will thrive in urban gardens. 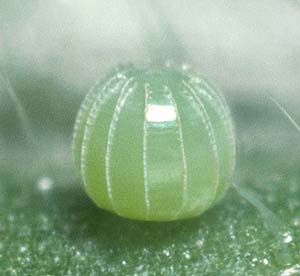 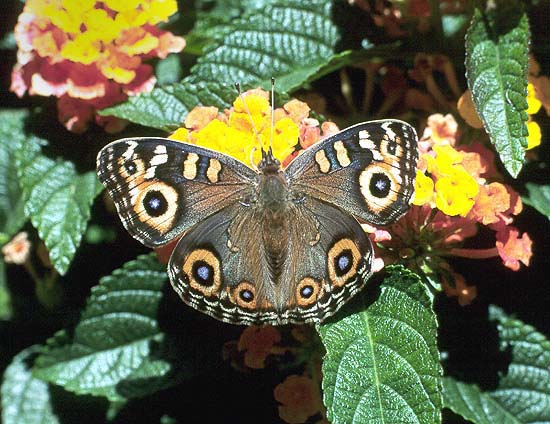 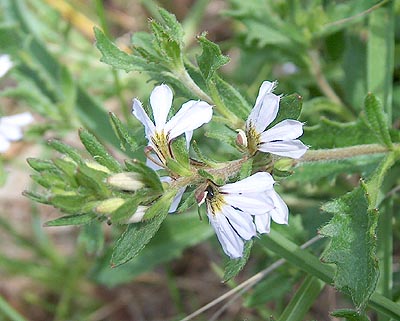 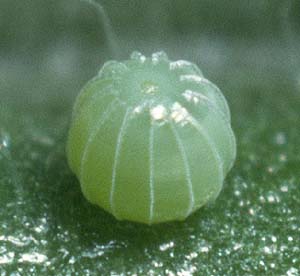 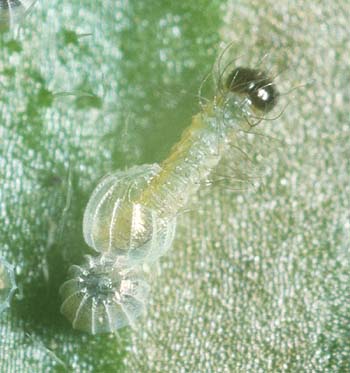 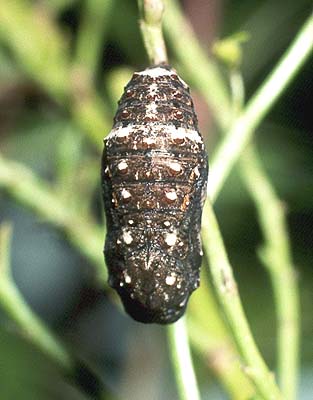